Many people think that this ceramic is named after Iznik because it is produced in Iznik or that it comes from China. However, history tells us a completely different story.

Ceramic is an ancient Eastern art that goes back to the time of Assyrians. During the Antiquity, it was used as a decoration material by Egyptians, in Mesopotamia, and by Iranian and Crete cultures. Turks began producing ceramics in Central Asia, as shown by the kiln remains and ceramic parts unearthed during the excavations carried out in Kaşan (Iran) and Turfan (Turkistan). The ceramics used in architecture was called “Kaşi” as a tribute to the city of Kaşan, and the pottery (plates, vases, bowls, etc.) was called “Evani” until the 18th century. However, due to the increasing popularity of porcelain imported from China during that time, the Turkish “Kaşi” began to be called “Çini” (china) to emphasize their high quality.

After the Seljuks defeated Byzantine in 1071, Anatolia became a new land both for the Seljuks and the ceramics. The art of ceramics developed especially in the 13th century during the height of Seljuk architecture. As a result, many mosques, madrasah, tombs and palaces were decorated with tiles and ceramics. Mostly colored in turquoise, cobalt and manganese violet, geometrical shaped ceramics and mosaics were used in indoor areas, while glazed or non-glazed bricks were used for outdoor areas. Seljuk artists also used pieces with figures and excelled especially in animal depictions.

In the 14th century, Anatolian ceramic art made great strides with the help of the Ottoman culture. Especially between the 15th and 17th centuries, Iznik became an important tile and ceramic production center. The ceramics produced here decorated the walls of the palaces in Istanbul. This decoration material matched and complemented the architecture without stealing the show but created a colorful atmosphere to enrich and increase the overall effect of magnificence.

The early 17th century saw a stagnation in Iznik tile art and technique. The quality of the patterns and colors declined and the coral red used in tulip and clove designs in the 16th century faded only to be replaced by a dull shade of red.

The decline in Iznik tile that started in the 17th century was due to the decline in the Ottoman Empire. After suffering greatly from incessant wars and continuous inner and external disturbances of the empire, the state failed to pay necessary attention to art. Architectural activities became rarer due to financial problems, which in turn negatively affected Iznik ceramic making that relied on architecture. And in 1716, Iznik ceramic making came to a complete halt.

After 300 years, contemporary masters like “Faik Kırımlı” known with his signature “Ameli Faik”, “Turgut Tuna” who taught and worked as a principal at Uludağ University's Iznik Vocational School, “Rasih Kocaman”, who was raised as a pottery master in Avanos, Central Anatolia and “who hides his heart in ceramics” after learning Iznik ceramic making at Iznik after revived this art. 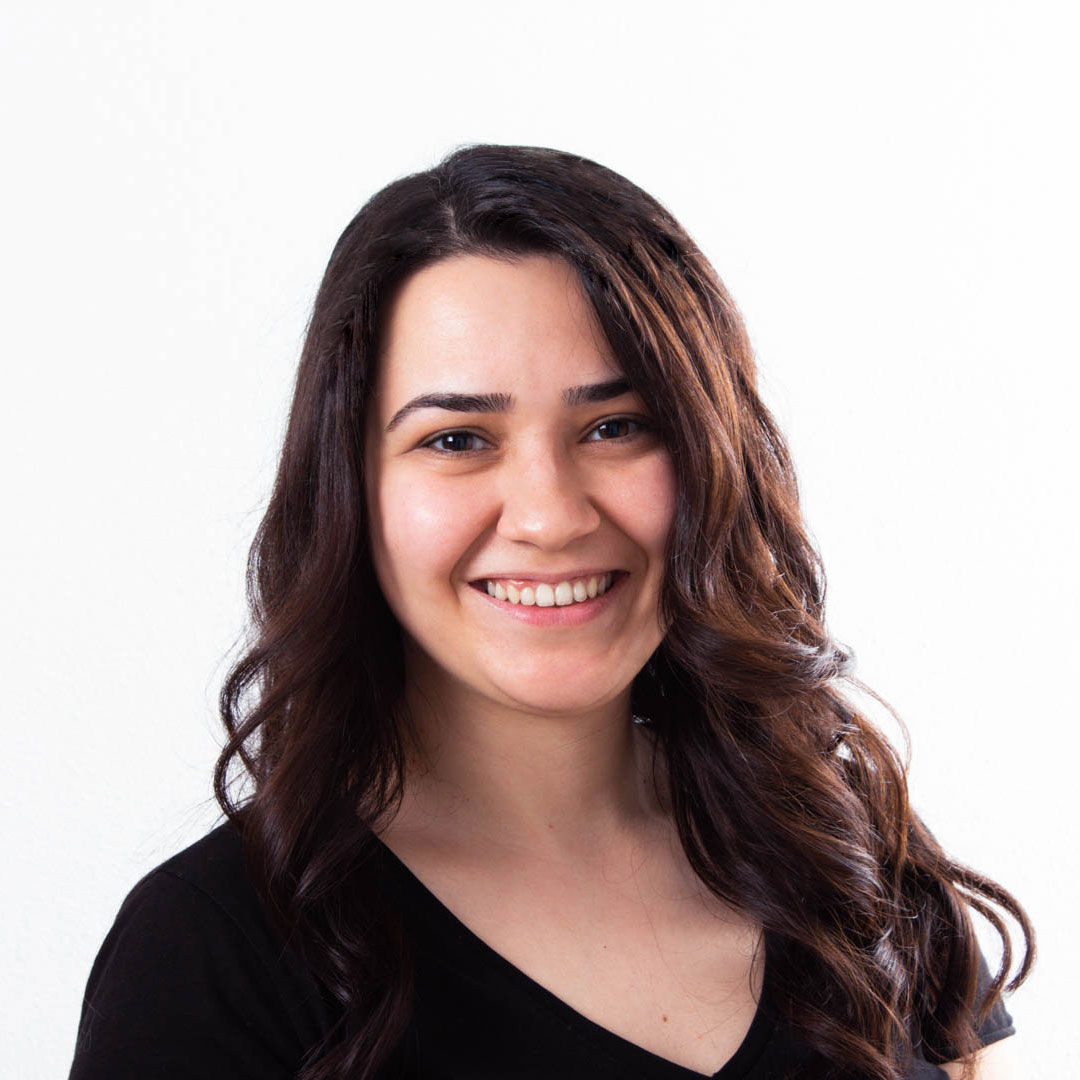