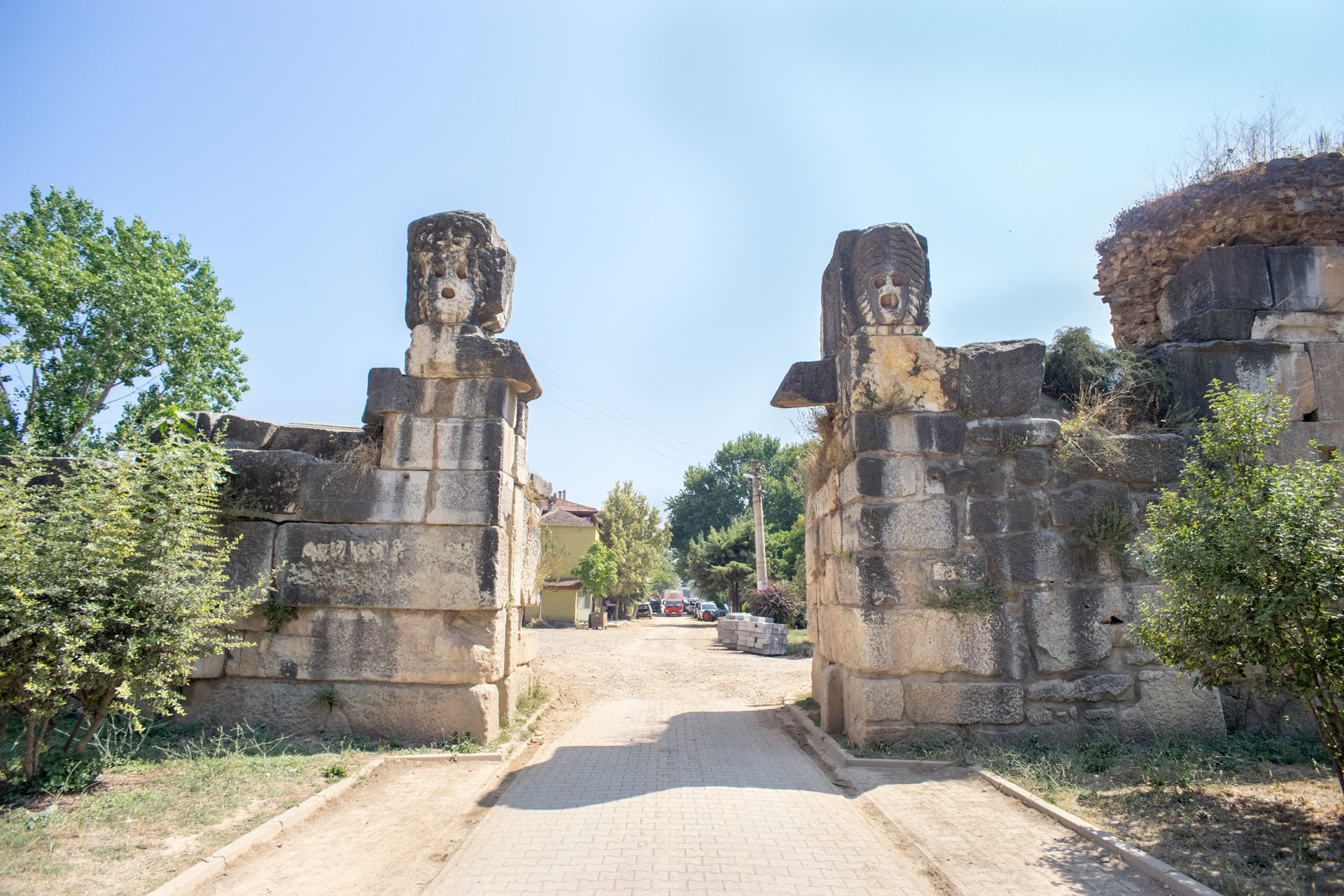 Iznik has always been a popular city among kings, rulers and nations throughout history such as the Great Alexander of Macedonia, Constantine I, the Seljuk Sultan Suleyman Sah and Orhan Gazi. Its close proximity to Istanbul, its fertile lands and impressive lake guaranteed its position as a significant city. Now let us briefly tell you about the history and civilizations that existed in Iznik throughout history.

The First Iznik Council which is crucial for Christianity convened in Iznik in the summer of 325. Attended by Emperor Constantine I, Christian feasts and a twenty-clause text known as the Nicene Creed were accepted during this convention. In 787, VIIth Consul convened in Iznik’s Hagia Sophia.

When the Seljuk Turks won their first battle against the Byzantine Empire (Battle of Kapetron), they increased their attacks on Anatolia. After winning a crushing victory at the Battle of Manzikert in 1071, the Turks that lived in various geographies such as Iran, Azerbaijan and Horasan, began migrating to Anatolia en masse. Kutalmışoğlu Süleyman Şah from the Seljuk ruling family conquered Iznik and built the Seljuks of Rum in 1075. This made Iznik the first Turkish capital city in Anatolia. After spending 11 years as the capital city, Iznik was lost during the First Crusade and Konya replaced Iznik as the capital city.

Sultan Orhan Bey took Iznik in 1331 and made the city a Turkish abode once again after 234 years. Iznik became the capital city once again, only to be replaced by Bilecik. Since Iznik and Bilecik are within the borders of Bursa, many resources cite Bursa as the capital city between 1326-1365.

It seems it is Iznik’s destiny to be a capital city only to lose the title after a while. However, this does not change the fact that it offers an unpresented cultural heritage that was built especially after the city regained its glory thanks to the emergence of ceramics art with the arrival of the Ottoman Empire in the 14th century. 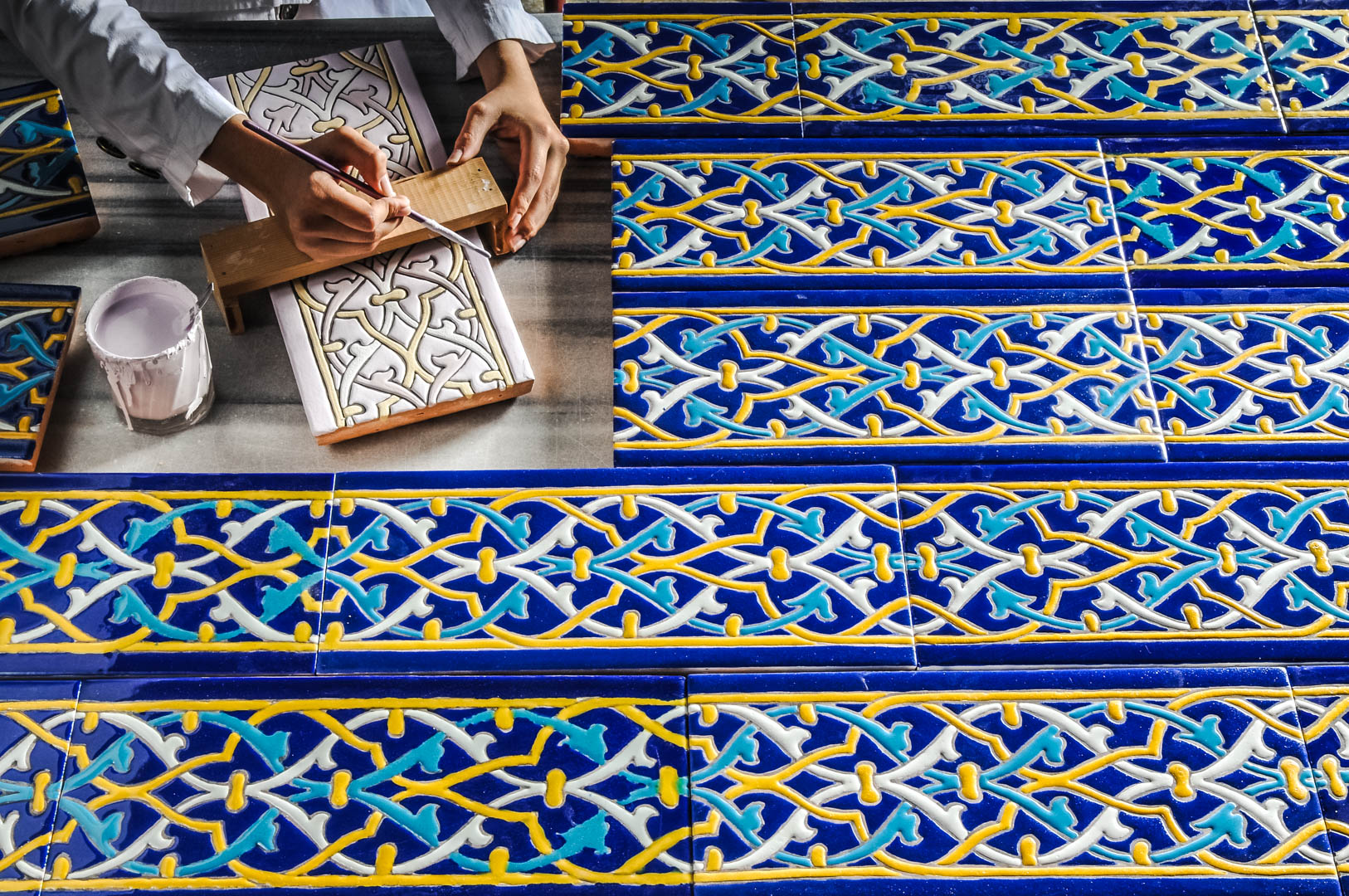 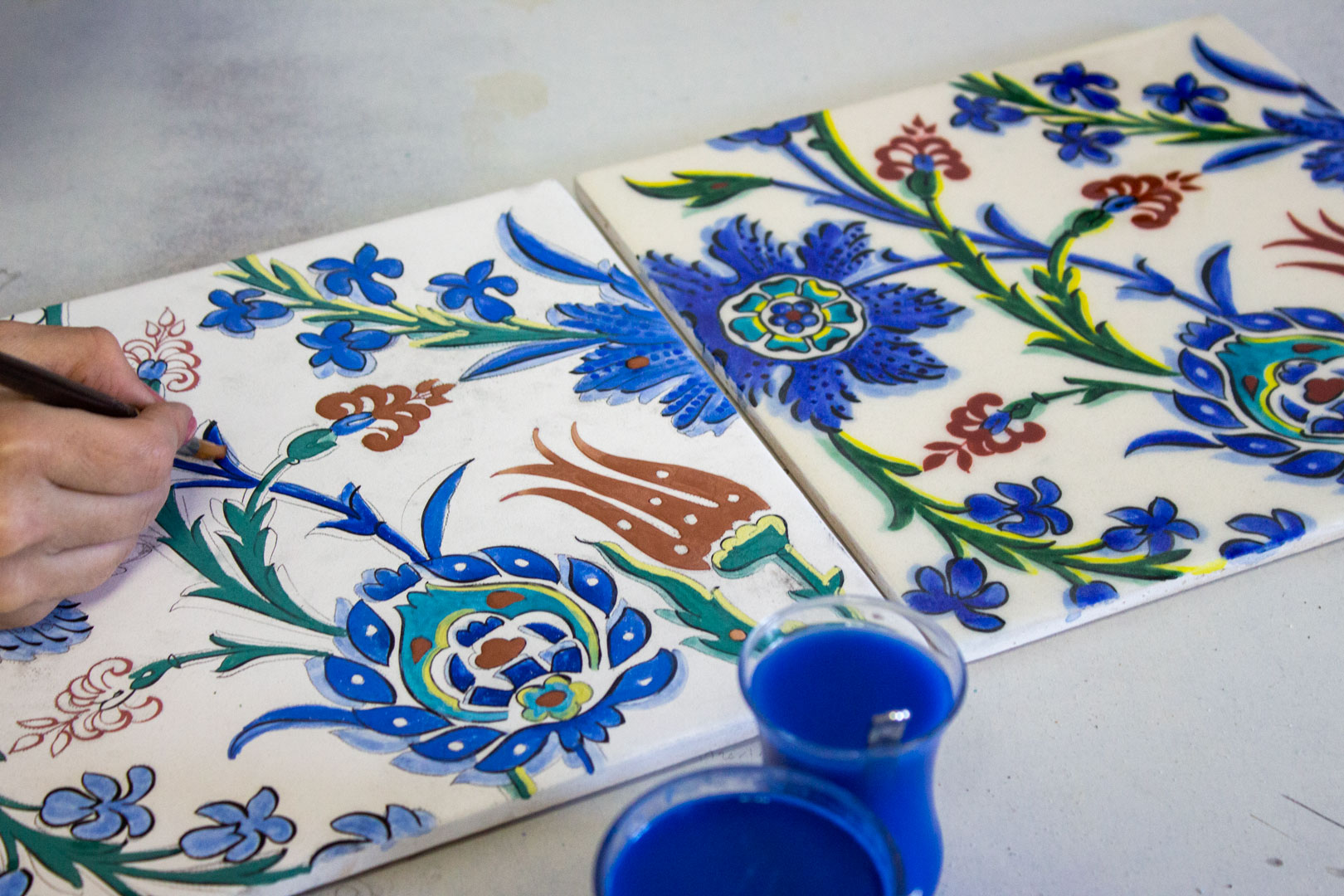 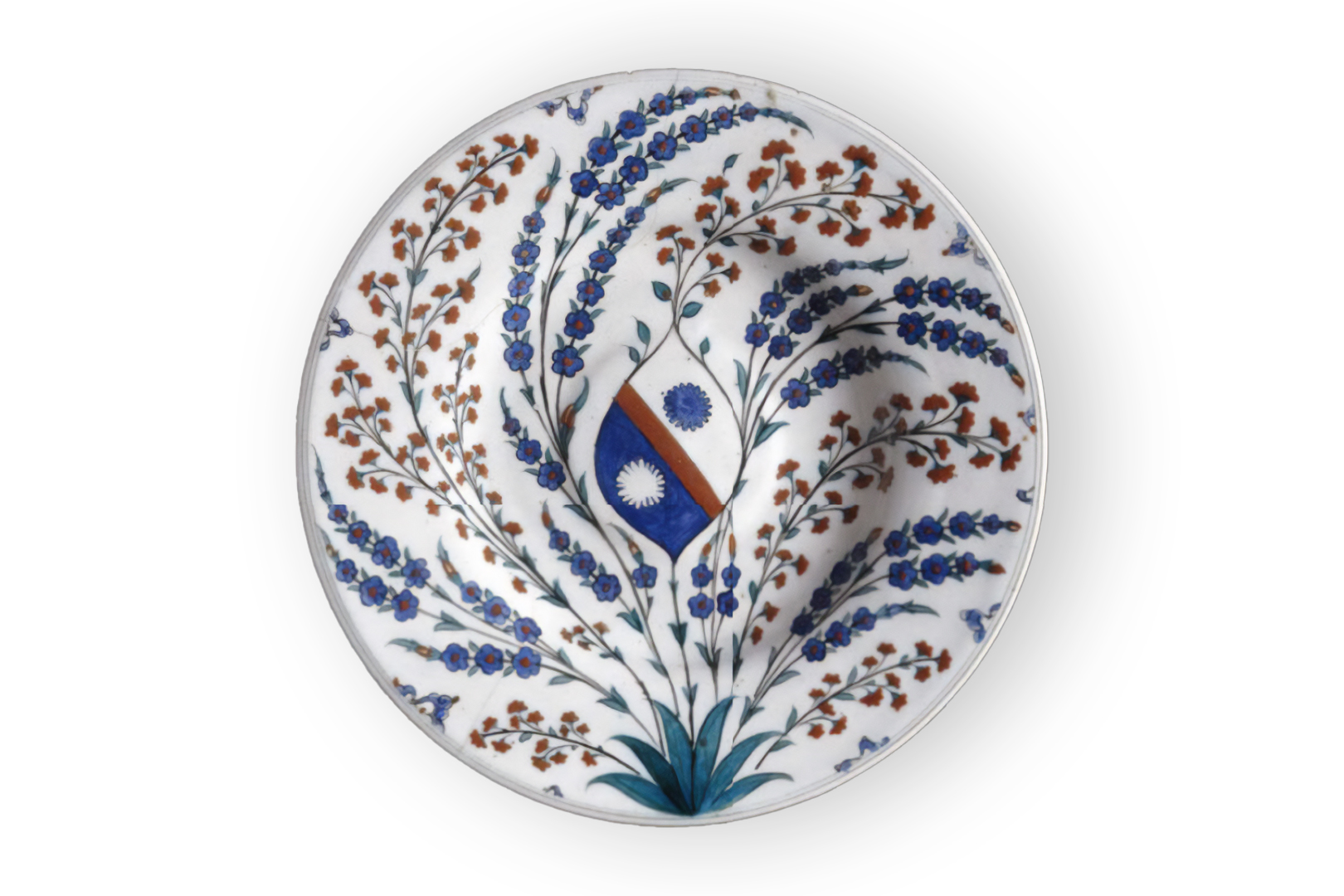 Suleyman, Patron of the Tile-Layers
3 October 2022

Ceramics From The Time of Sultan Selim I.
3 September 2022